You dump it, we pump it!

The Reason They Call a Bathroom a “John” 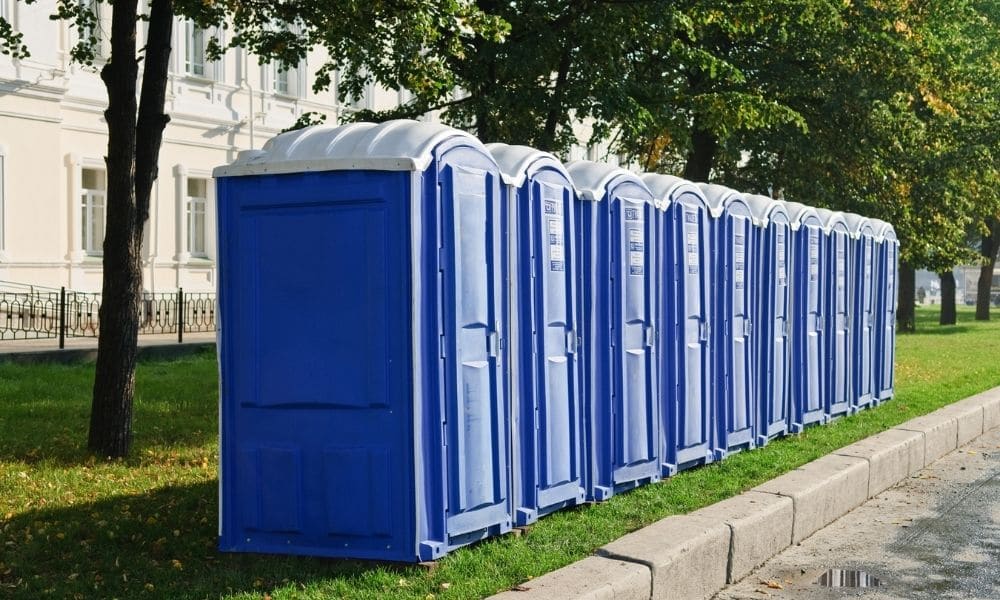 The bathroom expression “John” comes from a man by the name of Sir John Harrington. Harrington lived in the late 16th and early 17th centuries. He wrote risqué poetry, and people referred to him as the “Saucy Godson” of Queen Elizabeth I.

Along with his adventurous and notable writing works, he devised Britain’s first flushing toilet, which he called the Ajax. Ajax derived from the name Jakes, which was slang used for the toilet. During medieval times, “Jake” and “Jack” were popular names for common objects.

Harrington may not have been the first in the world to invent the flushing toilet. But his invention was an innovation in Britain at the time, and people commonly thought he was the sole inventor.

We sometimes refer to the toilet as the “head.” Originally, this was a maritime euphemism, which came from the fact that you locate the toilet on a marine vessel at the front of the ship, aka the head. Manufacturers designed the ship this way so that the water from the sea splashed up on the front of the boat and washed the waste away.

The term “toilet” comes from the French word “toilette,” which means dressing room. During the 17th century, patrons used the toilet to get dressed, fix their hair, and apply makeup. This made the area more of a grooming room.

The term “restroom” has American roots and comes from the notion of “rest.” Rest refers to refreshing oneself—further emphasized, the idea of grooming oneself.

The portable restroom has been around for a while and continues to make new enhancements to the original model. Porta-potties first made an appearance in World War II, and sailors primarily used them because they spent a large amount of time away without coming back to shore.

Manufacturers designed these portable bathrooms as barebone devices made of wood and steel, and they lacked amenities. It didn’t take long before the odor became an issue, and the manufacturers received several complaints. Eventually, the deodorized liquid came around in the 1950s, and several other improvements also came along.

Here at Floods Royal Flush, we know why they call the bathroom “John,” but we also know all the technological advances developed for portable bathrooms. We have a wide variety of advanced and luxurious porta-potties for you to choose from. For more information, visit our website.

Paired with every Portable Toilet rental is Floods Royal Flush commitment to great service and a cleanly atmosphere you deserve. Give your guests the finest porta potty services for your next event. Floods Royal Flush is proudly a family and woman-owned business.